On this intriguing remix, he sought vocal assistance from Zanku Music boss, Zlatan alongside DMW vibes machine, Peruzzi. Both superstars came through on their verses in their unique styles of music. Zlatan killed it with his dope bars while Peruzzi murdered the song with his sweet vocals. 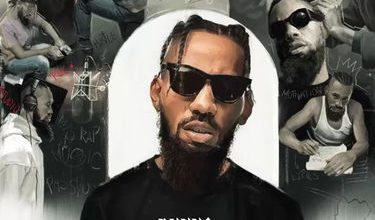 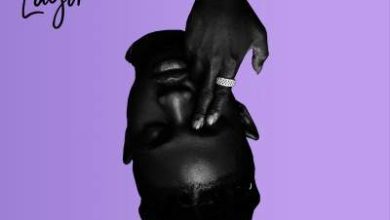