Nigerian musician and composer Olorunyomi Oloruntimilehin is better known by his stage name, Bad Boy Timz. He became well-known after the song “MJ” and its remix, which included Nigerian artist Mayorkun, were released.

The award-winning Nigerian Afrobeat artist releases “Faya,” a surprising new song, after the popularity of his smash song “Big Money” from earlier this year.

The upbeat song is among the top cuts on EMPIRE’s new collaborative album, “Where We Come From Vol. 1,” which also included Olamide, Kizz Daniel, Wande Coal, Cheque, and Black Sherif.

This delightful jam is among the hottest songs in Nigerian right now and it is now available on this platform, check it out below!!! 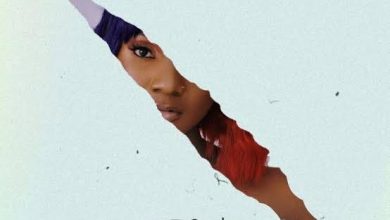 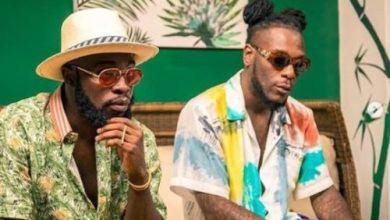