David Adedeji Adeleke, popularly known as Davido, is a Nigerian singer. He blends traditional African elements with global mainstream pop. Davido won the Next Rated award in 2012 at The Headies after releasing “Dami Duro”, the second single from his debut studio album Omo Baba Olowo.

The highly rated Nigerian superstar singer and songwriter, Davido join forces with Nigerian top notch artists, Wande Coal and Shank on this banging song titled “Throw Way” which was released in the year, 2012.

The hit song is a follow up to his previously heard single “Back When” Featuring Naeto C.

Both featured superstars combined well to deliver some unique and sumptuous sound. They brought their A game to deliver a good and exciting record. 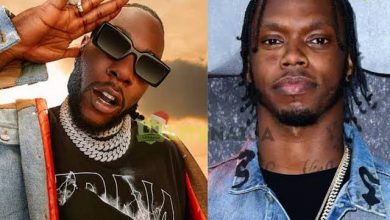 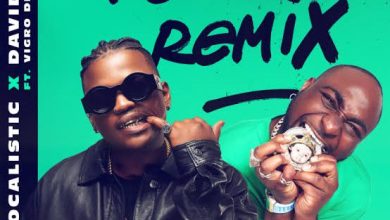 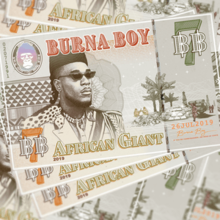 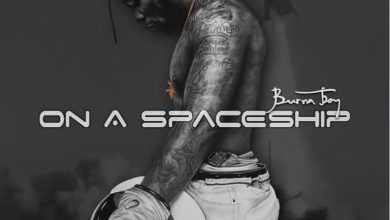