The highly rated Nigerian superstar, Duncan Mighty teams up with Man of the year crooner, Phyno to deliver a potential jam.

The song was taken off his recently released studio project dubbed “Grace & Talent (No Man Is Self Made) Album” which houses 16 tracks. However, this blistering song is listed as the 7th track off the album. 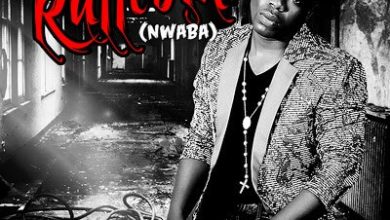 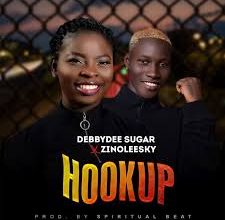