Emtee, a South African award-winning rapper and parent, delivers for his adoring fans on this delivery dubbed “Saam Sokol,” which was published alongside his innovative album “Logan.” Since the release of his album, “Logan,” the rapper has received a lot of good comments and compliments on his work.

According to the rapper, he recorded his first professional song when he was just 13 years old. “I recorded my first song in a professional studio when I was approximately 13 years old. “I had saved money and paid for it myself,” he explains. Child idols like Lil Bow Wow and Msawawa, for example, influenced his desire to be a celebrity at such a young age.

The song “Saam Sokol” is one of the greatest tracks on the album, and it shows Emtee’s versatility by featuring a good vocal and appealing lyrics that will make the song more pleasurable and acceptable to the audience. It’s the 12th track that’s caused a flurry of excitement among fans. 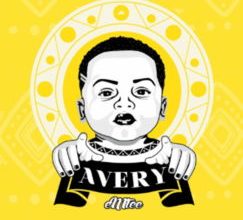 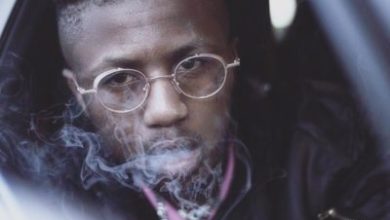