Larry Ndianefo professionally known as Larry Gaaga is a Nigerian singer, songwriter and record producer. He is widely known for his soundtrack to the Nollywood film “Living In Bandage”.

The Nigerian Executive Producer, Larry Gaaga returns with another impressive record titled “Doubting Thomas” as he chipped in the abilities of High-life singer, Umu Obiligbo and Nigerian Afrobeat star, Davido on this number.

This song serves as a follow up to his successful hit singles “Owo Ni Koko” and “Slow Burner” and also the second time we are witnessing a collaboration between Larry and Davido again  following Larry’s hit single “Doe” in 2018. 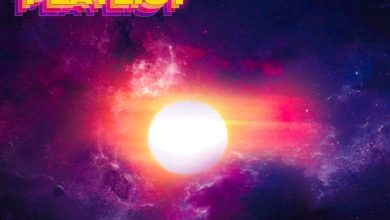 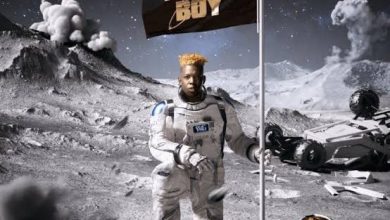 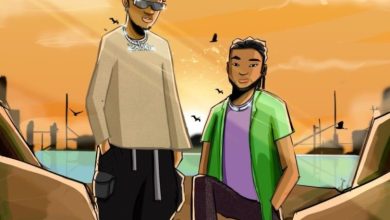