Prolific Nigerian Indigenous rapper, Olamide released another Refix of his viral hit single, “Who You Epp”

Olamide Adedeji prominently known as Olamide is a multi talented Nigerian superstar and also the CEO of YBNL Nation. He is often referred to as the kind of streets because no one can match his slangs, Lambas, and vibes.

On this Refix of his buzzing single, he enlisted the services of Black Diamonds head chief, Wande Coal alongside his buddy, Penthauze boss, Phyno to spice up the song.

Originally, the song was taken off his recently released sixth studio project dubbed “The Glory Album” which houses 16 amazing tracks in which this lovely tune is listed as the 14th track.

Download and Stream Olamide – Who You Epp ft. Wande Coal & Phyno Music Below; 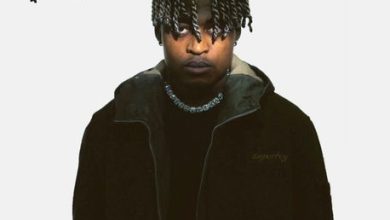 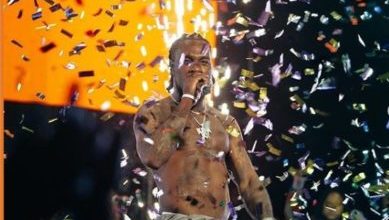