Adeniran Adetunji, professionally known as Yonda is a fast rising Nigerian singer and songwriter. He is signed to Davido Music Worldwide owned by Nigerian Global musician, Davido who signed after catching his attention with his unique vocals.

The quick rising star unlocks this blistering tune titled “I Gat Doe” where he featured his label boss, Davido who graced the song with his usual vibes. The song is taken off his recently released EP “Wild Blue” released in 2020 which houses 8 solid tracks.

Moreover, the song gained lots of positive reviews and streams shortly after its release and it’s a nice song to have on your audio playlist. 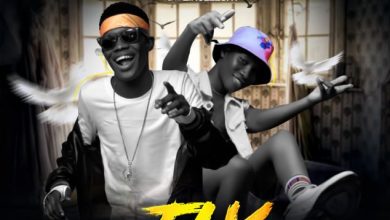