Omoniyi Raphael Temidayo professionally known as Zlatan Ibile is a multi talented Nigerian superstar who is known for his unique dancing skills. Zlatan has been in the game since but he rose to prominence after releasing his debut album which he tagged “Zanku”, an acronym for “Zlatan Abeg No Kill Us”.

The fascinating album was released in the year, 2019 as his biggest highlight of the year. He is also famous for his street slang “Kapachumarumarichipaco” which went viral across the nation.

Furthermore, production credits goes to  exceptional producers including Spellz, Rexxie, P.Prime, Kiddominant, IamBeatz, Speroach Beatz and Miraqulous Beatz.  All songs on this album was mixed and mastered by Spyritmyx. 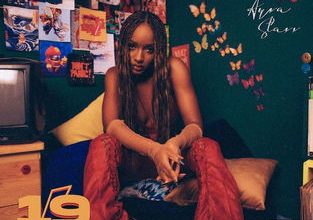 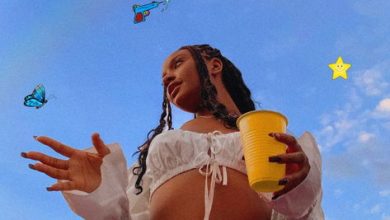 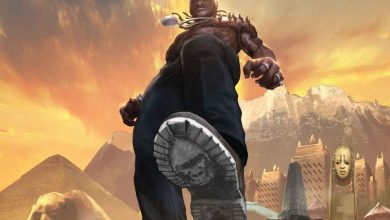 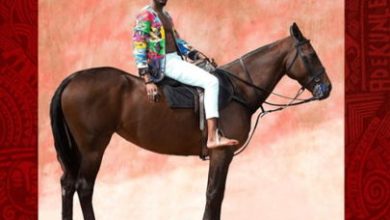